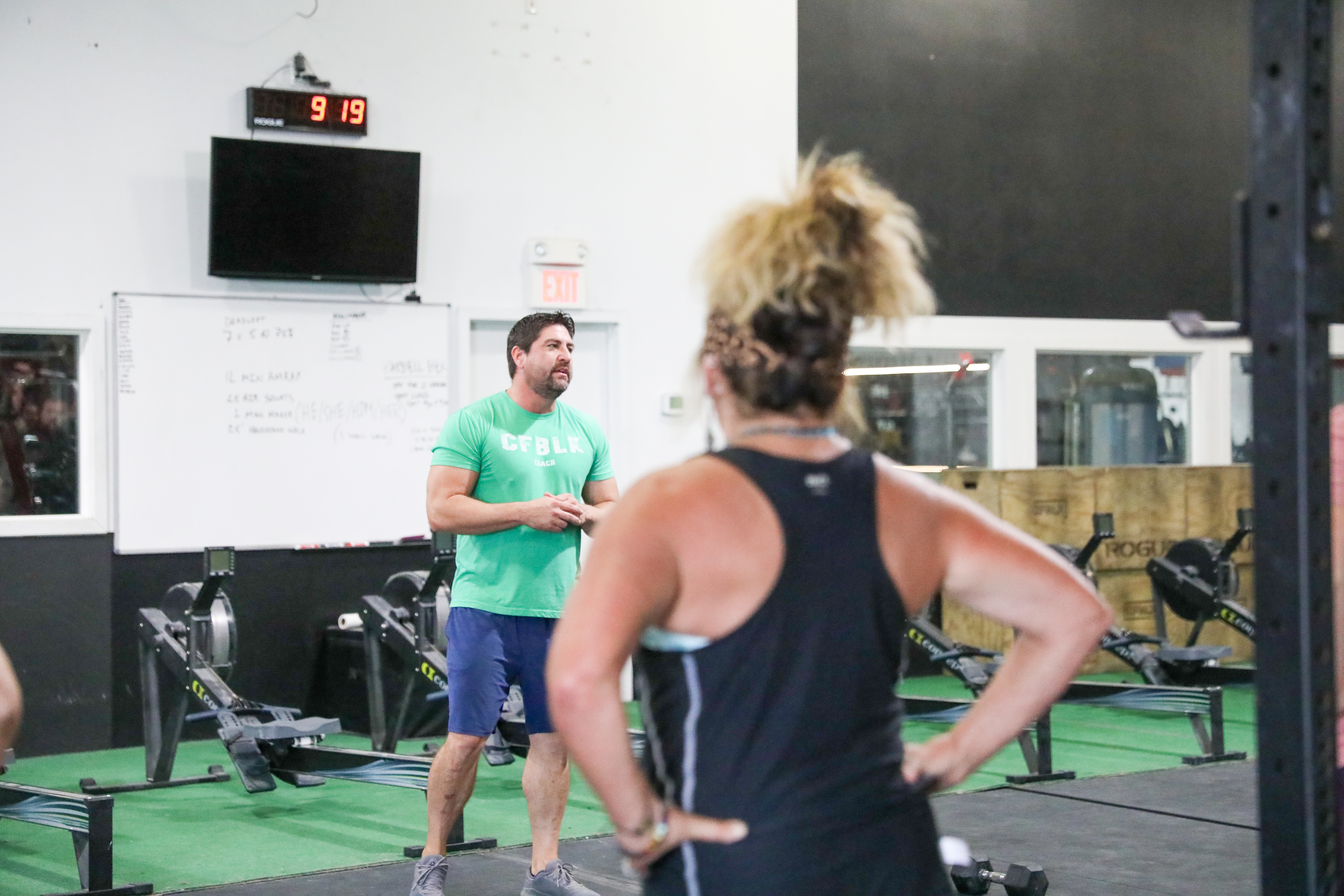 Change is inevitable. Growth is optional. 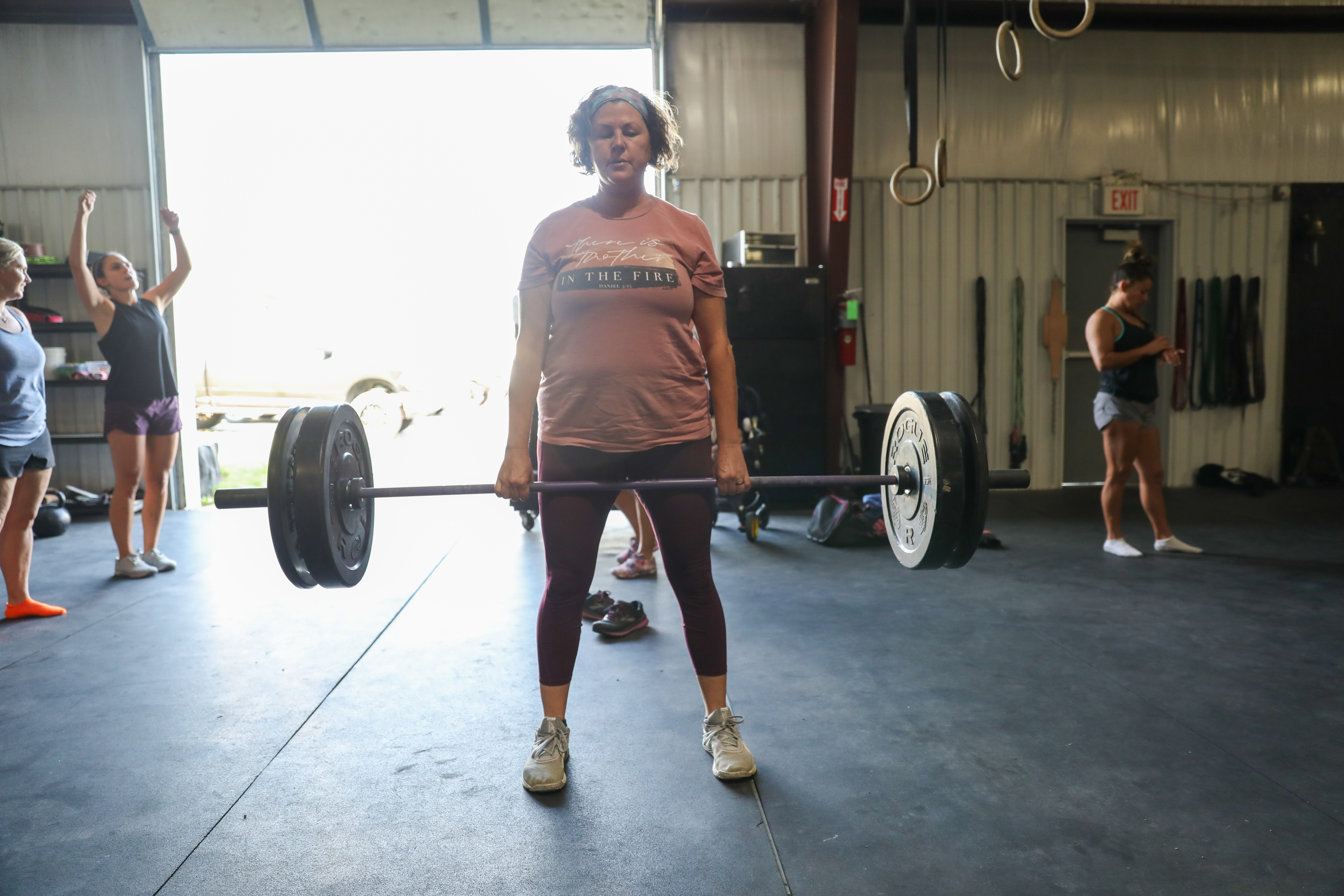 The best project you'll ever work on is you. 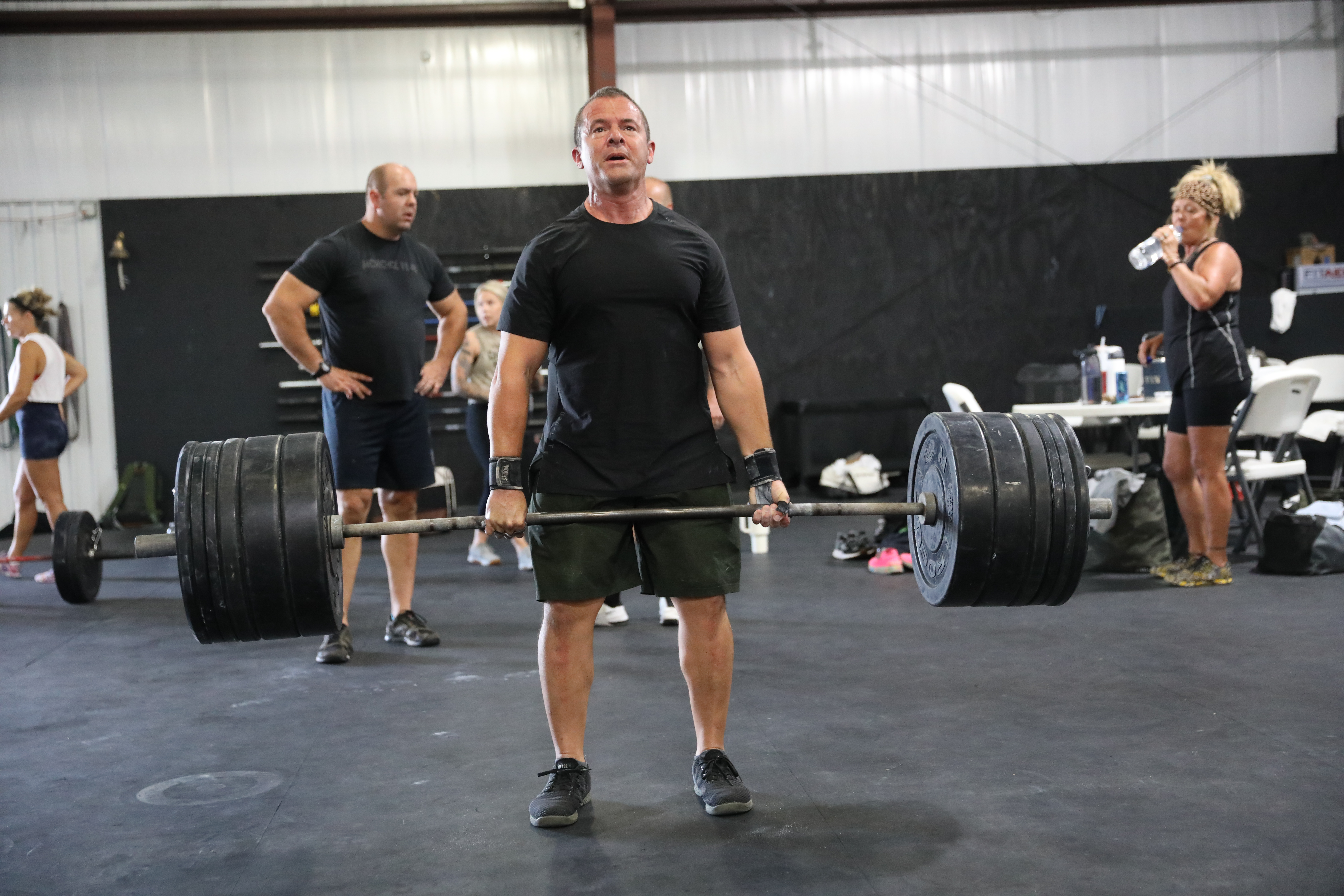 Push - Persist Until Something Happens

15 Minutes to Get Heavy

This hero workout is dedicated to the members of the 3rd Battalion, 75th Ranger Regiment, and 1st SFOD-D (Delta Force), supported by pilots from the 160th Aviation Regiment (Nightstalkers) and other SF units, who went into the city of Mogadishu, Somalia to execute Operation ‘Gothic Serpent’, an attempt to apprehend key players in Mohammed Farrah Aidid’s dictatorship on October 3, 1993.

While the initial mission went smoothly, things took a turn for the worse when two aircraft were shot down, forever coining the phrase ‘Blackhawk Down’. Determined to not leave a man behind, and also facing the task of securing the crash sites, Rangers and Deltas, scattered at several locations throughout the city, under heavy fire, most of them wounded, and low on supplies, held their positions until the morning hours of October 4th.

As help from the 10th Mountain Division finally arrived, the armored vehicles could not accommodate all of the soldiers. At this point, some of them began their exit to a rallying point on foot, under heavy fire, dehydrated and sleep-deprived, all of them wounded in one way or another. This has become known as the “Mogadishu Mile.”

The symbolism of the “Mogadishu Mile:”
– You cover a total distance of one mile. Even though the soldiers actually walked between 2.5 and 3 miles depending on their starting point, it has become known as a “mile”. You carry your Kettlebell during the run to symbolize the gear the soldiers carried.
– 19 reps to one honoring each soldier of Task Force Ranger killed during the battle and the day after.
– Ground-to-Overheads as the soldiers held up their rifles the entire time
– Squats as they sought cover behind anything available
– Push-Ups as they fell to the ground and had to get back up
– Don’t let the Kettlebell go – symbolic for the dedication the soldiers showed towards their creed to “not leave a man behind.” 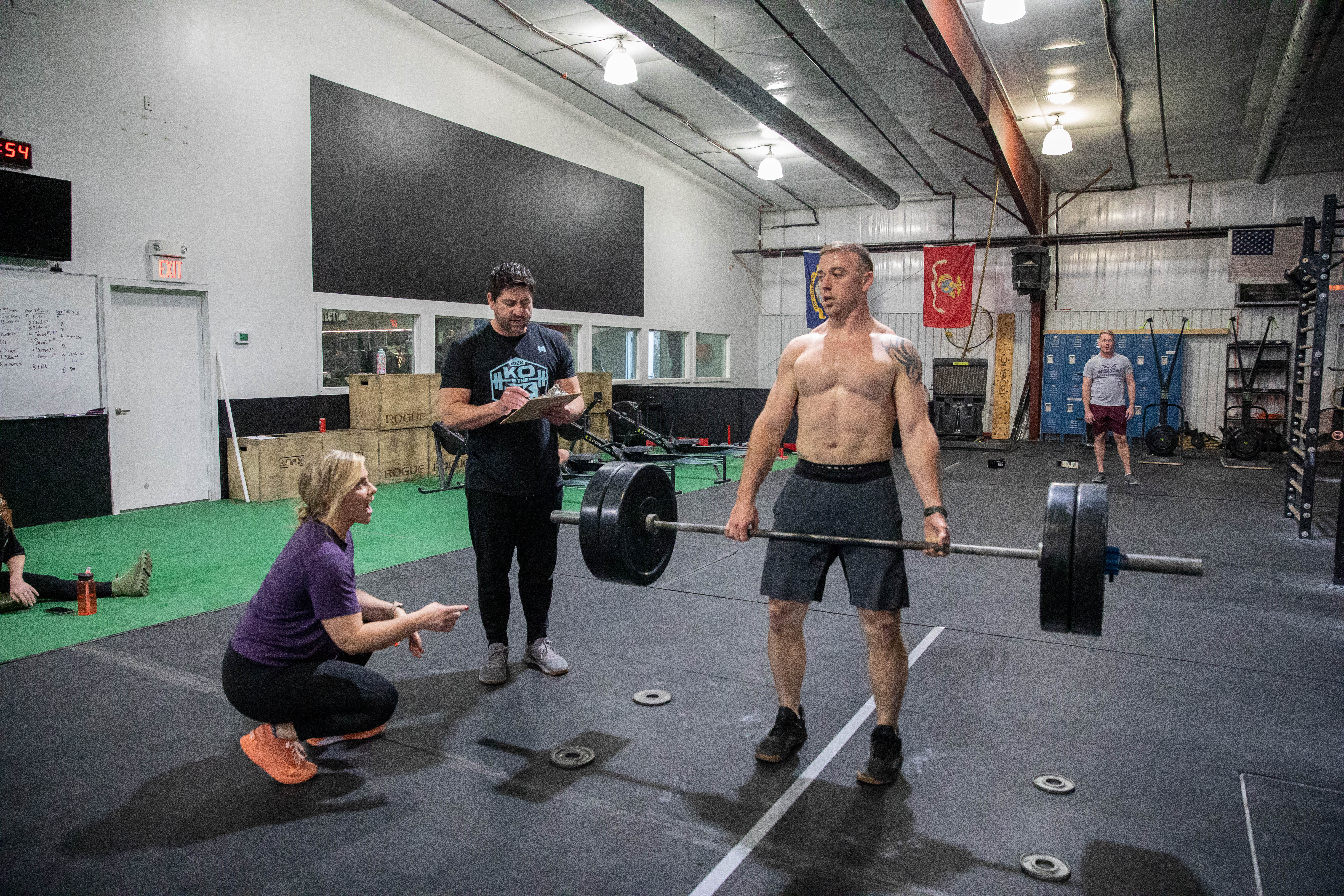 Designed and coded by: Wheelus Design